Framestore proudly left Cannes with five Lions in tow, awarded for the creative studio's work on One Strange Rock immersive viewing experience. The project, delivered alongside the creative studio's televisual VFX on the series, was the result of a collaboration with McCann NY and TomorrowLab for client Nat Geo. The trophy list included a silver and bronze in Mobile Lions, and further bronze in Brand & Experience, Media and PR. 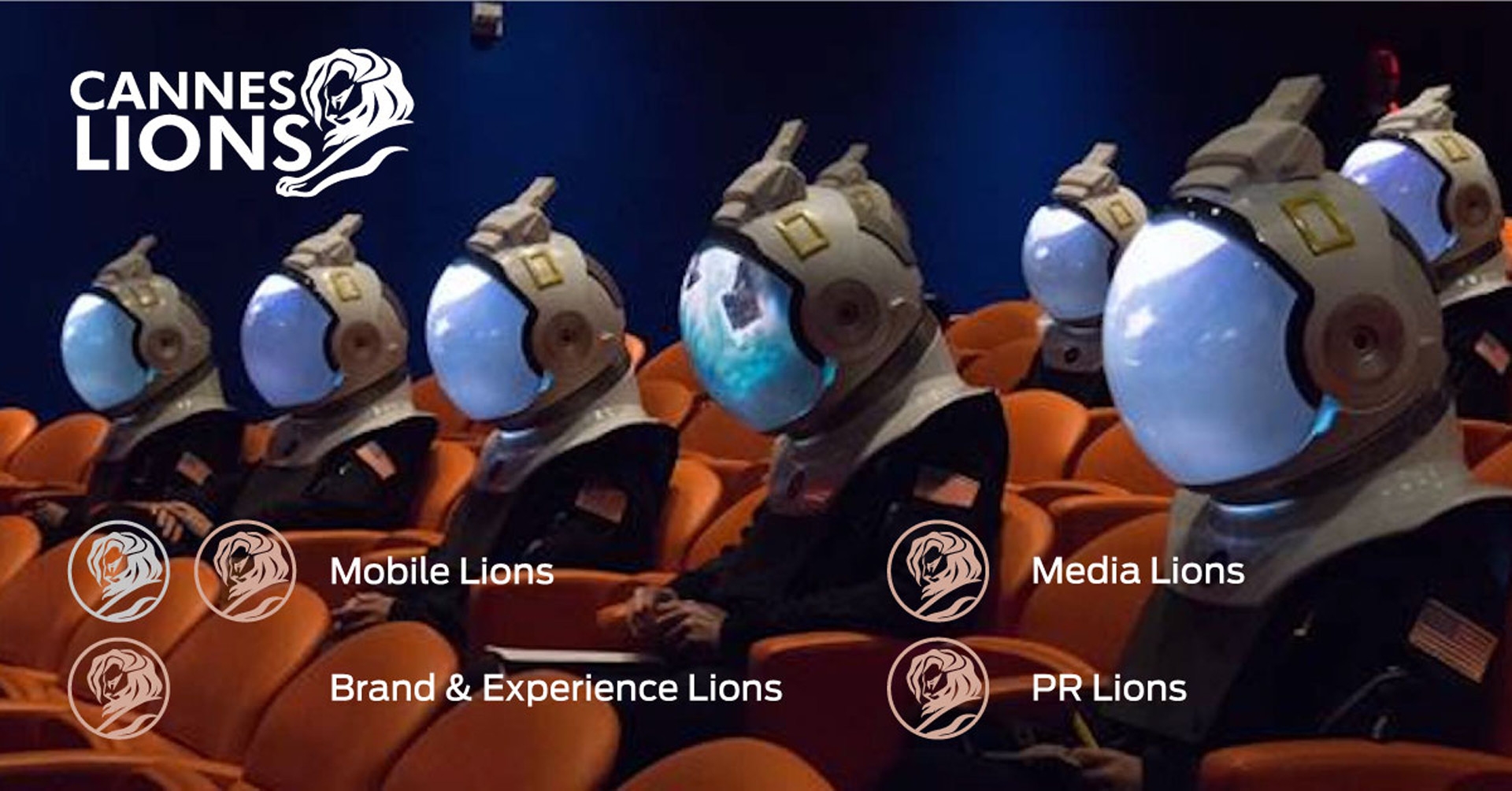 Framestore's VFX team on 'Behind the Post', for One Love Foundation, also received credit on the campaign's silver in Film Lions, Charity; as well as for Red Cross 'Decisions', which took bronze in the same category.

Outside of the prize-giving, Mike McGee took to the stage with Clear Channel UK and friends, to discuss the Blade Runner-esque future of out-of-home. Thanks to all of our clients, partners and peers for another excellent week on La Croisette; we look forward to another year of inspirational work. 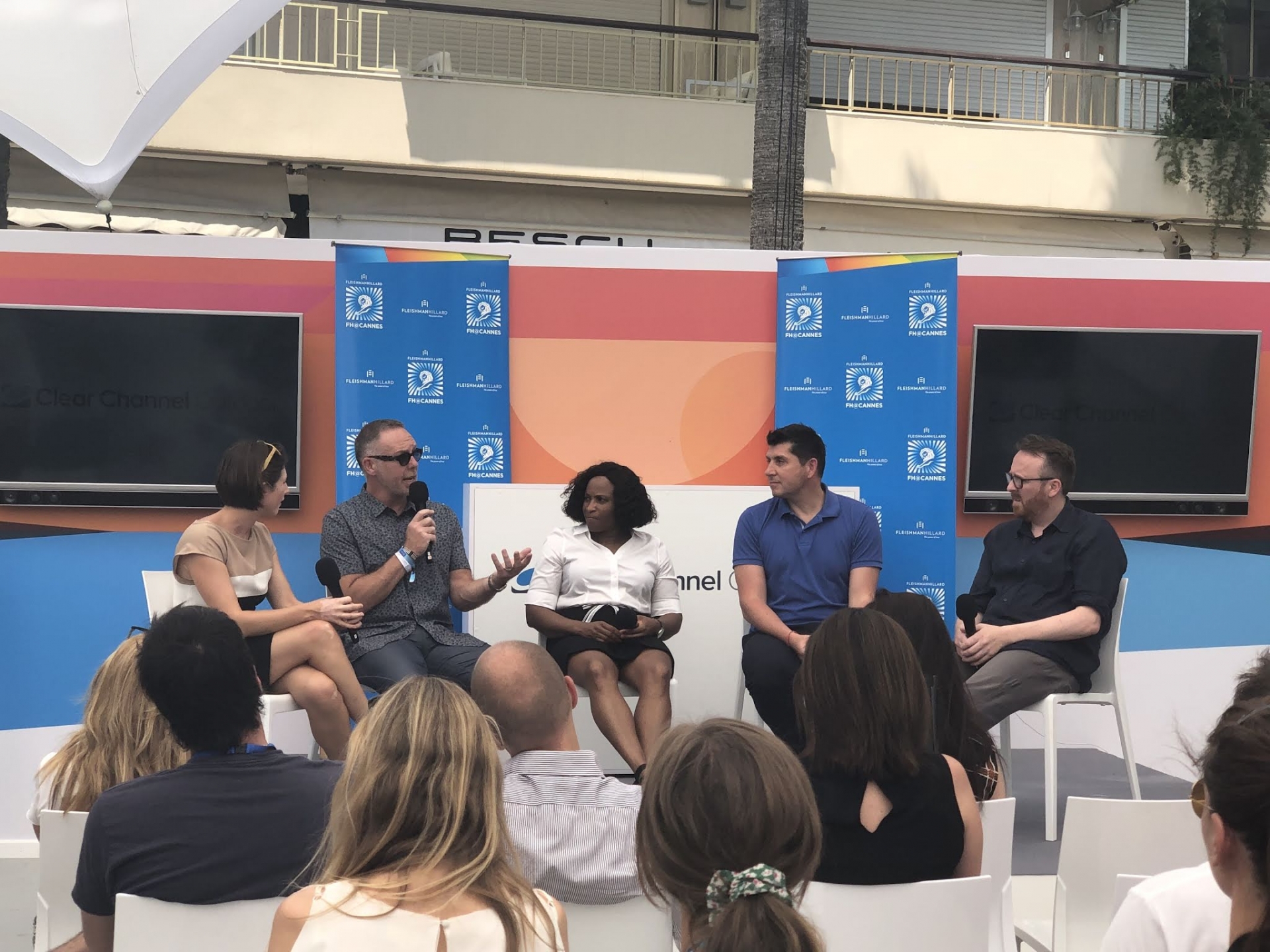