Fiona Walkinshaw, Framestore’s Global Managing Director, Film, said: “Having four films on the BAFTA shortlist is a huge achievement, and will provide a real boost to everyone at Framestore creating amazing imagery while working from home. The range of films on the longlist also speaks to the extraordinary talent and craft of our artists, from the audacious superhero thrills of Patty Jenkins’ Wonder Woman 1984 to the subtle magic of Marc Munden’s The Secret Garden, and the futuristic grandeur of George Clooney’s The Midnight Sky to the historical sweep of Niki Caro’s live-action Mulan. Congratulations to everyone from Framestore who played a part in these films, and the film-makers and studios behind them.” 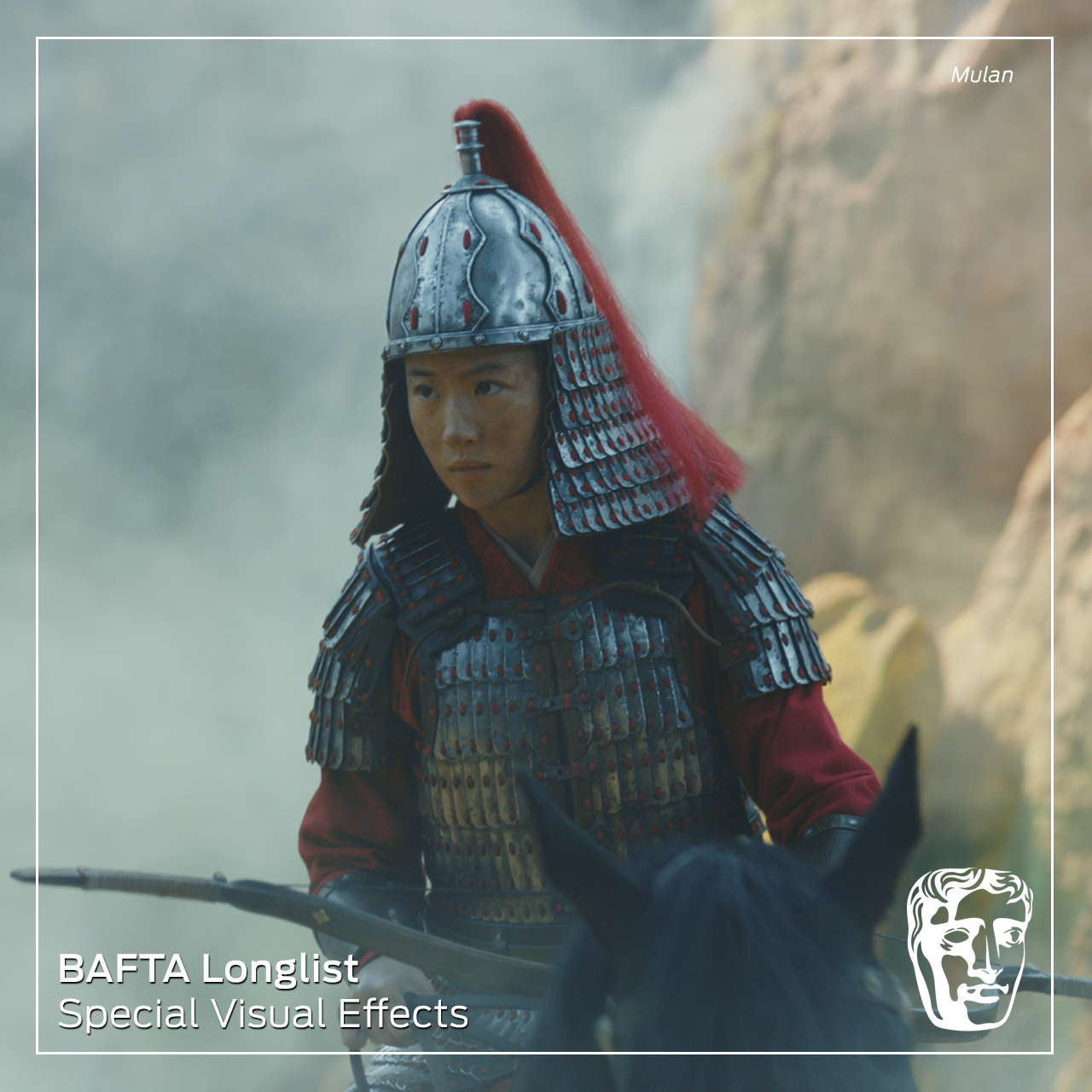 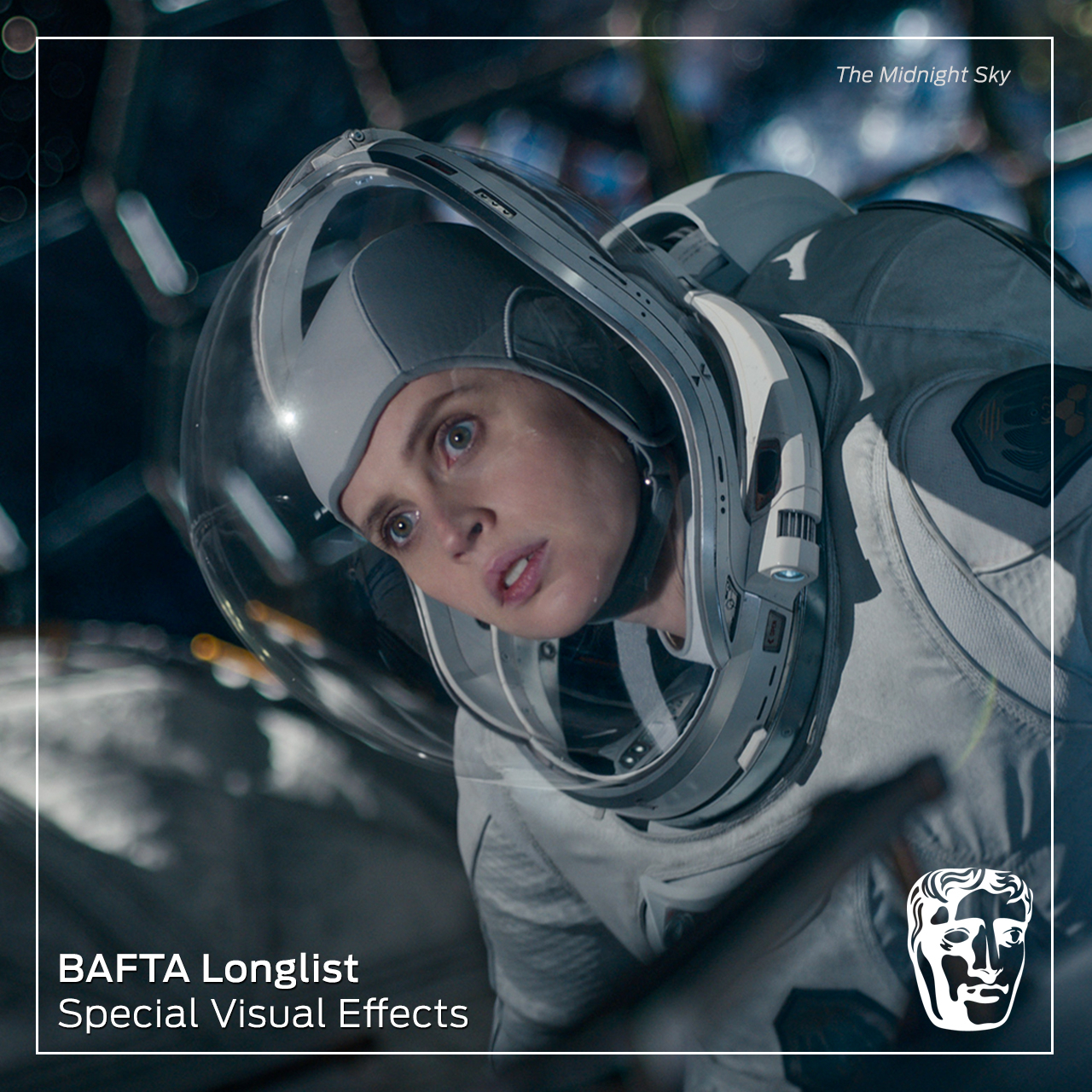 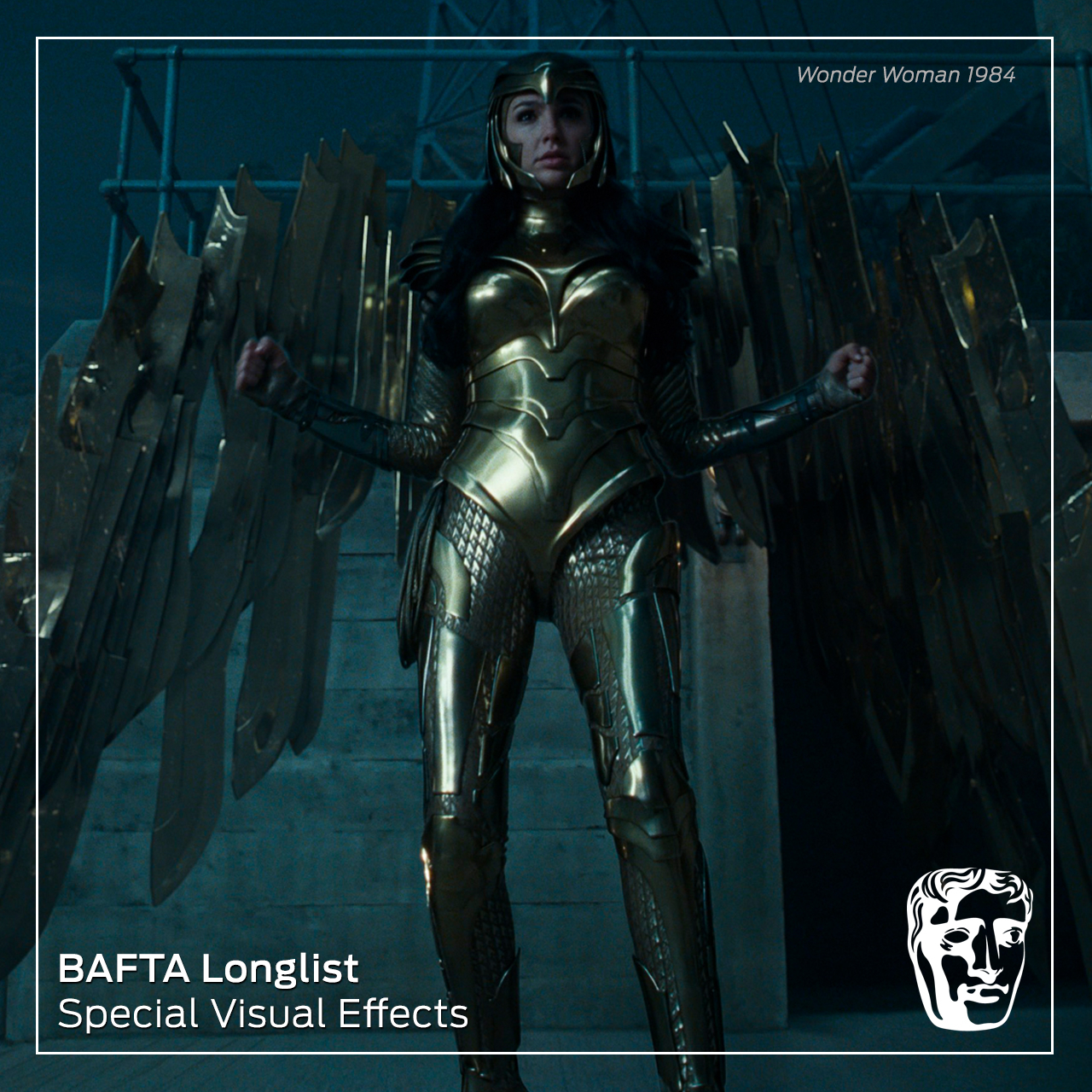 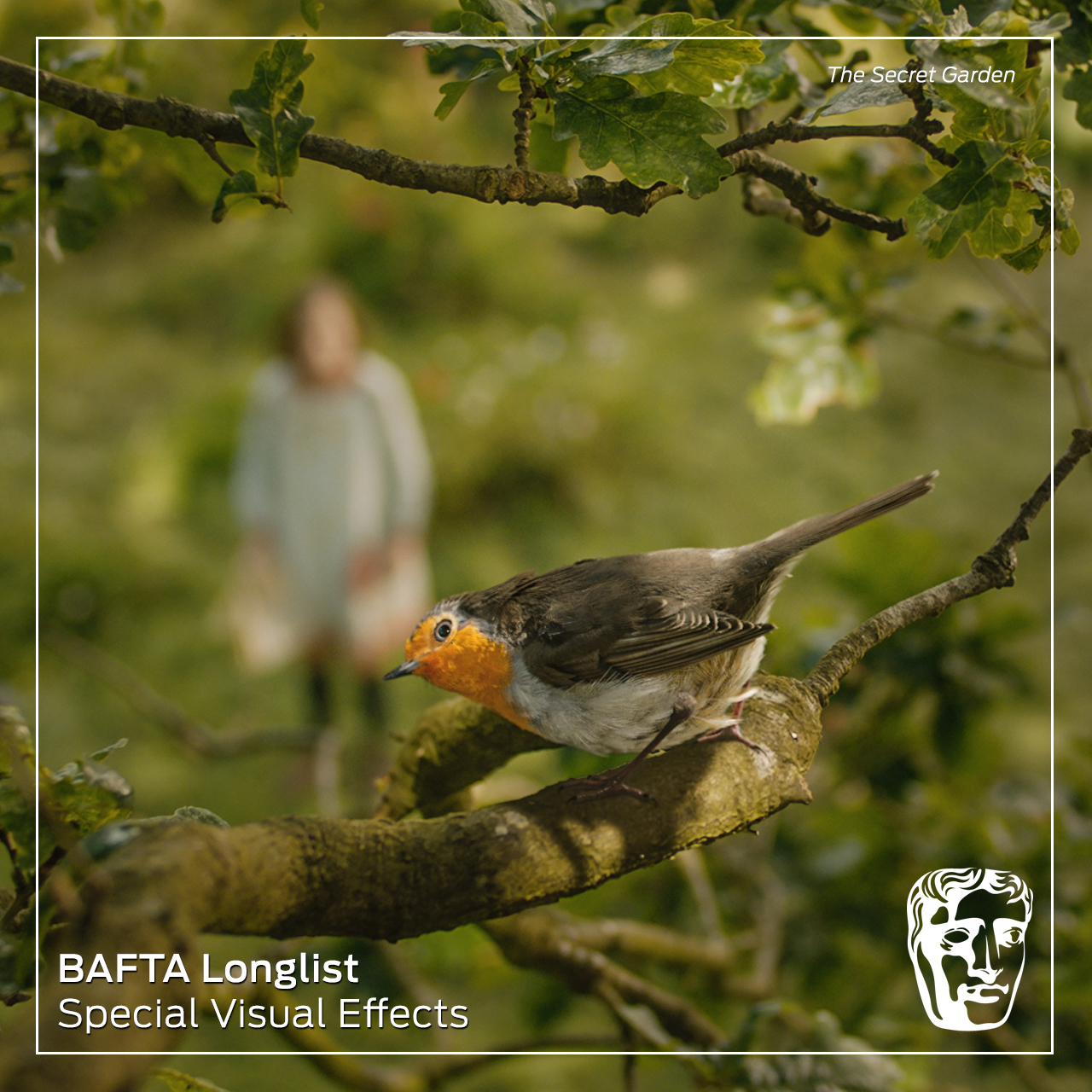